First Half: David Tice will discuss how government and industry have grown complacent to how the civilian critical infrastructure is vulnerable to attack from not only nature, but other hostile forces.

Second Half: Internationally bestselling author Graham Hancock has challenged the entrenched views of orthodox scholars. He'll talk about his new Netflix series where he travels the globe hunting for evidence of mysterious, lost civilizations dating back to the last Ice Age. 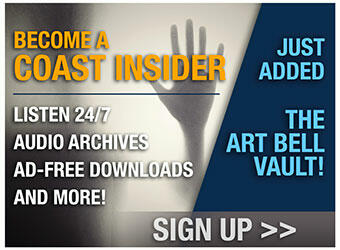 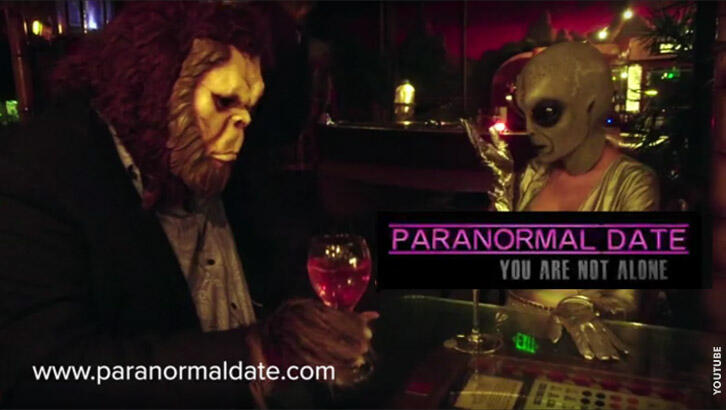