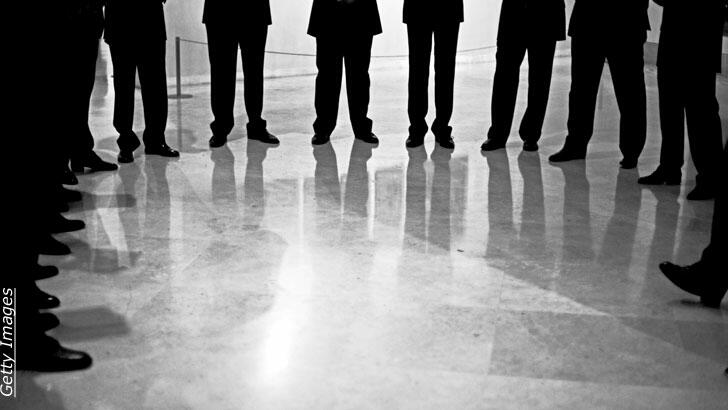 Much like many other major gatherings around the world, the 2020 installment of the infamous Bilderberg Meeting will not take place as planned. The controversial confab of global power brokers was to be held in June at a location that had yet to be publicly revealed. However, a few weeks ago, the organization quietly updated its website with an announcement saying that "in line with worldwide travel constraints and prevention efforts the Meeting 2020 has been postponed."

Considering that the group's annual conversations concerning pressing global issues are highly secretive, it stands to reason that they would pass on holding a virtual version of the event and risk having the details of the meetings wind up leaking online. It remains to be seen whether or not there will be a 2020 edition of the gathering later this year or if the organization will simply opt to meet again in 2021 instead. Unfortunately, since we're not on the Bilderberg invitation list, we'll have to wait until they decide to tell the world what they plan to do.

That said, if the 2020 installment is canceled, it would be just the second time that the annual meeting has not been held since the gatherings began back in 1954. The only other occasion was in 1976 when Bilderberg founder Prince Bernhard of the Netherlands was embroiled in a bribery scandal involving aerospace company Lockheed. While one may have a hard time mustering much sympathy for the global power brokers who have had their summer get-together shelved, the news is a stark reminder that even the world's rich and powerful are not immune to the impact of the coronavirus.