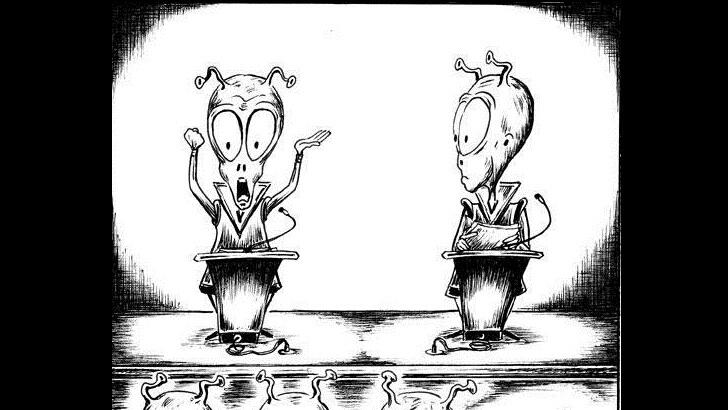 In honor of tonight's hotly anticipated Presidential Debate, check out this compendium of C2C showdowns between experts debating paranormal and conspiratorial topics.

Whether it's the possibility that aliens are visiting Earth or the veracity of psychic mediums, Coast to Coast has got you covered regarding the subjects that Clinton and Trump almost certainly won't be talking about this evening.

Coast Insiders can check out each of these outstanding debate episodes as well as many more programs in our vast archive.