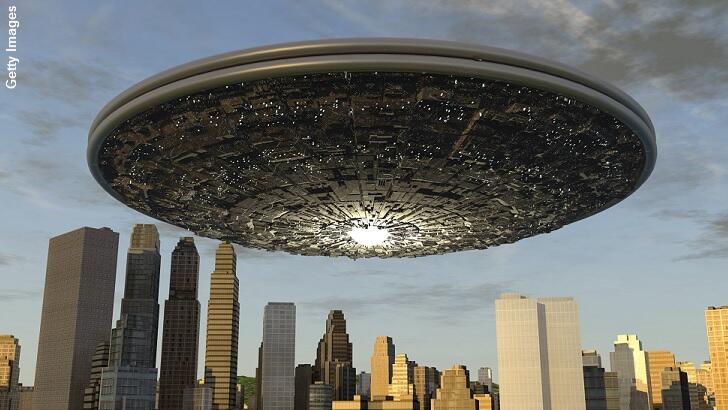 The UFO enigma has proven to be perhaps the most pernicious and perplexing paranormal mystery we've ever explored on C2C. Over the years, we've looked at a myriad of major cases, delved into the darkest corners of possible conspiracies surrounding the phenomenon, and showcased the most prominent researchers in the UFO field. Here are five unforgettable editions of Coast to Coast covering the UFO phenomenon:

Coast Insiders can check out all five episodes featured here as well as a wealth of other UFO-related past programs in our vast archive.