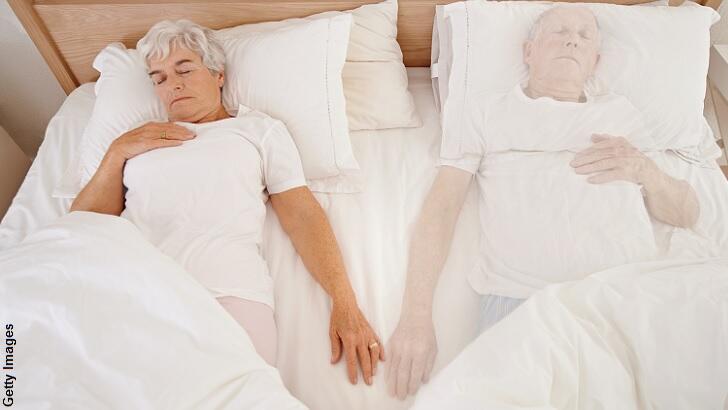 A study from the University of Milan found that an amazing six out of ten people report having contact with a loved one who has passed away.

These experiences, they say, can include sights, sounds, smells, or simply sensing the presence of their departed loved one.

Despite the apparent prevalence of such events, the researchers reason that most people do not report them because they are afraid of being judged or ridiculed.

Although many would say that these encounters constitute evidence for life after death, the study appears to discount that possibility by labeling them "post-bereavement hallucinatory experiences."

Similarly, a London academic who has studied the phenomenon calls it "experiences of continued presence" and theorizes that it is caused by post-traumatic stress surrounding the death of a loved one.

Coast to Coast listeners, however, may know the phenomenon by its more paranormal nomenclature 'after-death communication,' a term coined by pioneering researcher Bill Guggenheim.

Guggenheim studied ADCs for over 30 years and documented over 3,000 accounts of the phenomenon, leading him to conclude that these experiences were, in fact, "modern day evidence for life after death."

Although the source of these experiences remains debatable, the Milan study indicates that they are far more common than previously believed.

Perhaps, as time goes on and more research is done, the social stigma surrounding the phenomenon will lessen and answers as to their true origin can be determined.