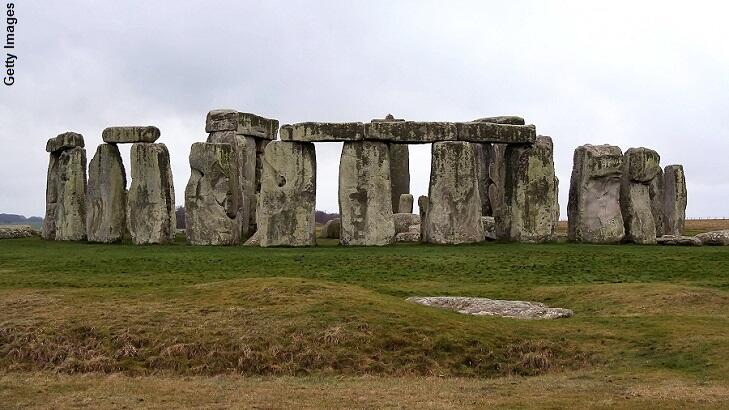 A ban on alcohol at the esoteric monument coupled with new fees for parking are being blamed for an astounding drop from 24,000 revelers in 2015 to a mere 12,000 for this year's event.

The parking restrictions, specifically, have drawn the ire of pagans who argue that the government is charging them in order to worship at the site.

And, clearly, the alcohol ban was seen as a tremendous buzz kill for anyone looking to partake in some one-of-a-kind partying at the ancient and mysterious monument.

That may not be an altogether bad thing as English Heritage, the organization tasked with overseeing Stonehenge.

They blamed the boozy atmosphere at the bi-annual celebrations for vandalism inflicted upon the cherished Stonehenge stones as well as the overall site being left in a gruesome state following festivities in previous years.

As might be expected, the group also suggested that the drop in attendance was caused by factors other than the new rules, including poor weather, a weekday solstice, and a highly anticipated football match on TV.

Whether that proves to be the case or if the new regulations really did have a damaging effect on attendance will likely be borne out in the years to come.