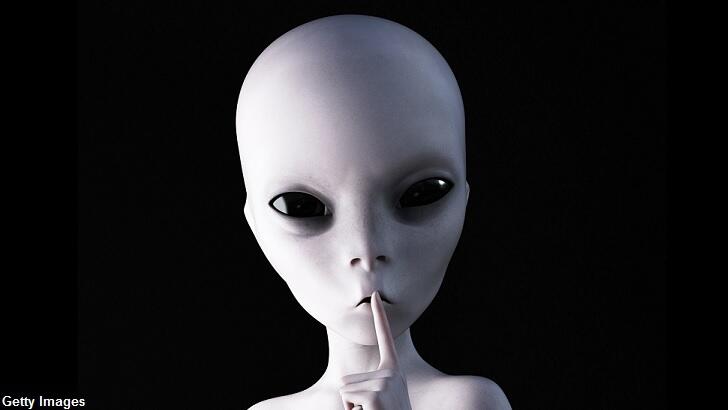 In a bizarre story out of Kentucky, cops arrested a man for firing a gun from a hotel window and, when questioned by police, he claimed that aliens were to blame for the shooting. The strange incident reportedly occurred in the community of Richmond early Saturday morning when authorities received a call about gunfire at a local hotel. Upon their arrival, police confirmed the report as they witnessed someone shooting out of one of the windows of the establishment. After ensuring that the other patrons at the hotel were evacuated to a safe location, cops swooped in and arrested Samuel Riddell, who offered an out-of-this-world explanation for what caused the frightening event.

According to the Richmond Police Department, when asked why he had opened fire from his hotel window, Riddell informed detectives that "he observed aliens in the parking lot and was shooting at them." Alas, it would appear that there were no ETs in the area when police arrived, suggesting that the man had either imagined their presence or his aggressive action caused them to return to their home planet. Be that as it may, Riddell is now facing a staggering 11 different charges for the ill-advised shooting. Fortunately, no one was hurt in the weird incident, though if an invasion by aggrieved aliens unfolds in the near future, we may know who to blame.