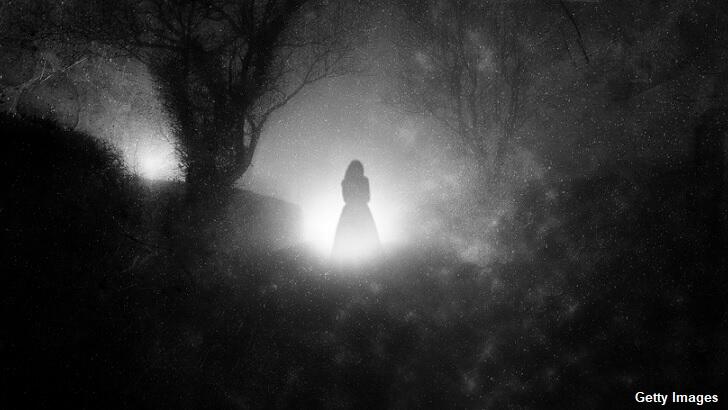 In a bizarre situation unfolding in a Ugandan village, an alleged encounter with a Virgin Mary apparition has inspired thousands of pilgrims to descend upon the site, much to the chagrin of authorities who are trying to thwart the spread of the coronavirus. The strangeness reportedly began earlier this month in the community of Minako, where Philister Lekuru claims to have spoken with the spirit of the Holy Mother. According to the witness, the apparition told her to begin fasting and also to stay inside her home until the spirit returned with further instructions later this month.

While Lekuru has dutifully followed those directives, it would seem that her account of the encounter escaped the walls of her home as word of the remarkable incident quickly spread throughout the village and nearby communities. For reasons which even the witness cannot explain, the rumor mill has become fixated upon an avocado tree on Lekura's property where several individuals say that they have also seen the Virgin Mary. These secondary sightings have seemingly spawned something of a sensation in the region as now thousands of people have started flocking to the location in an attempt to see the spirit in the tree.

Details surrounding what exactly those claiming to have seen the Virgin Mary in the tree have actually witnessed are scant at best, although one media outlet indicated that observers have said that the spirit "keeps turning her face around with half open hands like one welcoming people home." In response to the furor growing in Minako, the head of the local Catholic parish has been investigating the matter. However Fr. Moses Apangu's work has so far largely consisted of collecting as much information about the sightings as possible and not rendering any kind of verdict as to their veracity.

Be that as it may, Apangu expressed dismay at what he sees as a disrespectful attitude exhibited by some visitors to the site. "Those who come here, all of them should have been in prayer mood and in devotion," he said, "but some take it for curiosity and entertainment and that is very wrong because matters of faith are not to be joking with." While Apangu's consternation is spiritual in nature, local authorities have their own concerns about the situation as they are finding it increasingly difficult to put a stop to the enormous gatherings of visitors at the site, some of whom are coming from the neighboring Democratic Republic of Congo, and fear that these assemblies will exacerbate the spread of the coronavirus.

Alas, an attempt to quell the commotion by declaring Lekuru's property off limits to visitors has proven futile as determined individuals are now venturing to the site during the overnight hours and by way of paths created through farmland rather than via the roads. As one can imagine, this has only compounded the problem as now area farmers are irate at their crops being destroyed by the wave of furtive pilgrims. Fortunately for everyone, the entire strange affair may be resolved soon as the scuttlebutt among the faithful is that the apparition is set to depart on Sunday, suggesting that there will likely be one last surge over the weekend before the visits come to an end.