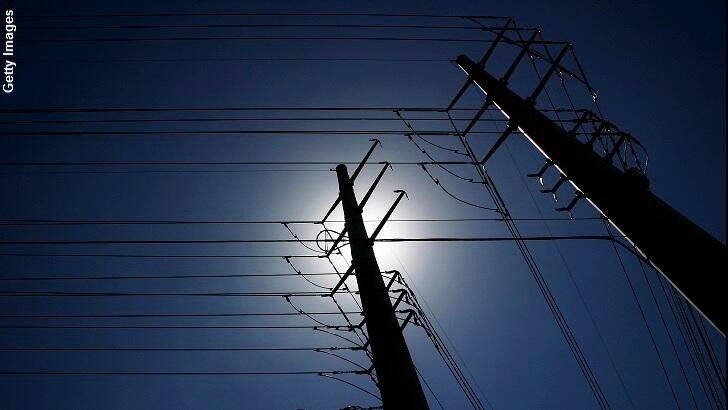 Legendary news anchor Ted Koppel warned C2C that the United States is woefully unprepared to defend against a cyber attack which could take down the nation's power grid and wreak havoc throughout the country for an extended period of time.

"The likelihood of this happening is great. The impact of it is going to be extraordinary," he said.

Such a crippling attack, he said, would leave "tens of millions of people being without electricity for a period of months."

Major cities would be particularly affected because the cessation of running water would create "an enormous health crisis" and looting would be so widespread that only the US military could contain the chaos.

And while Koppel credited the United States with being "the most competent nation in the world when it comes to cyber offense," he cautioned that the country is particularly vulnerable because it has spent far less time focusing on cyber defense.

He revealed that intelligence agencies believe that Russia and China are "inside our grid already," but are unlikely to take down the system because it would go against their own best interests.

A terrorist group such as ISIS, on the other hand, have no such vested interest in the well being of the United States.

"I don't think there's any question in anybody's mind that if ISIS got the capability of being able to launch a cyber attack, there's absolutely nothing that would prevent them from doing it," Koppel said.

Compounding the challenge, he said, is that it's tremendously difficult to determine and verify the origins of a cyber attack.

Koppel cited last year's Sony hack and noted that "it took the FBI months to establish beyond any doubt that the North Koreans had done it."

Koppel hopes that his new book can raise awareness of the United States' vulnerabilities that it becomes an issue during the Presidential election.

"This shouldn't be something that divides conservatives and liberals or Republicans and Democrats. It's an issue of national concern," he declared.

For the entire compelling interview with Ted Koppel click here.