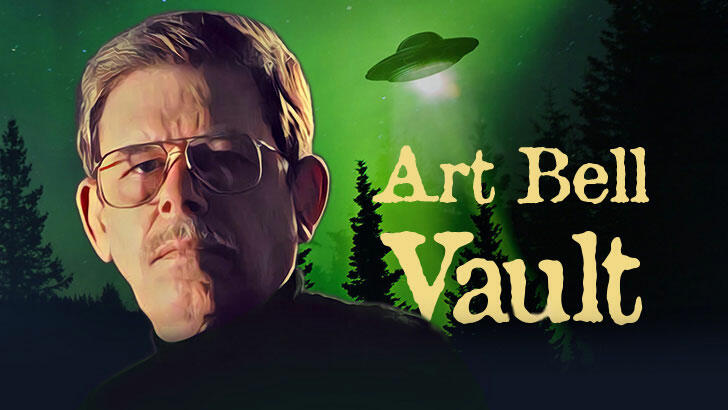 Our newest feature for Coast Insiders, The Art Bell Vault, features an expanding curated collection with two vintage shows added to the mix each Wednesday. This week's new programs explore the mysterious and unsettling alien abduction phenomenon, beginning with a July 2, 1997 episode in which Art spoke with the late Budd Hopkins about his groundbreaking research into these troubling instances of ET interaction. Also appearing during the program, which took place during the 50th anniversary celebration of the Roswell Incident, was investigative reporter Linda Moulton Howe, who discussed the purported pieces of UFO material known as "Art's Parts," which have wound up making news in 2019.

Next up, we journey back to November 18, 1997, when author and experiencer Whitley Strieber discussed his personal 'Visitor' alien encounters, including a bizarre incident in Wyoming that was reminiscent of what he detailed in the book Communinion. Joining Strieber and Art during the program was the late Dr. Roger Leir in what may have been his first-ever appearance on Coast to Coast AM to talk about possible alien implants that he had been removing from people who suspected that they had been abducted.