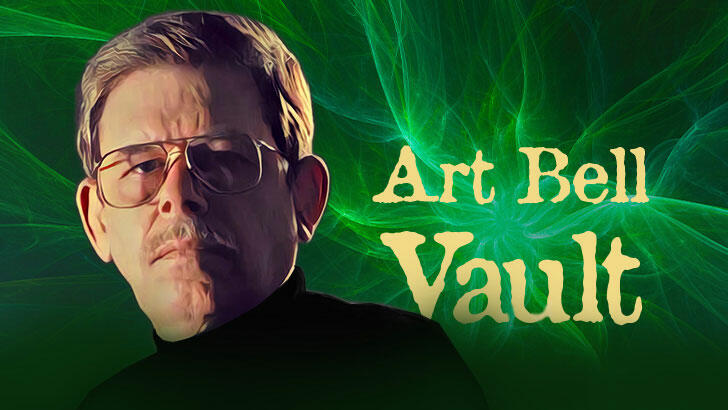 We're excited to launch our newest feature for Coast Insiders: The Art Bell Vault. This ongoing curated collection features two vintage shows added to the collection each Wednesday. This week's featured programs explore the realm of alternative science, beginning with an episode from 2/16/96 in which Art spoke with Dr. Nick Begich about the mysterious and controversial Project HAARP. He detailed how the massive field of antennas is used to stroke ionosphere with electromagnetic power and could have deleterious effects on human beings should they be subjected to its considerable might.

We then journey to June 10th, 1997 for an episode wherein Art interviewed the late Dr. Eugene Mallove about cold fusion. He discussed how the history of this potential form of alternative energy, how it made worldwide headlines in 1989, and refinements in the technology were ongoing with the hopes that it could someday power the world. Sadly, Dr. Mallove passed away in 2004 when he was tragically murdered in what authorities believe was a robbery gone horribly wrong.