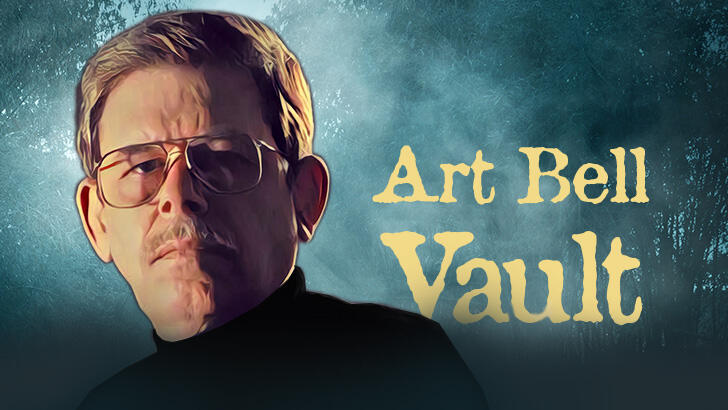 Our newest feature for Coast Insiders, The Art Bell Vault, offers an expanding curated collection with two vintage shows added to the mix each Wednesday. This week, we showcase a pair of programs exploring the dangers of bioterrorism and the Ebola virus. First, we journey back to May 11, 1995 when minister and researcher Lindsey Williams shared many frightening facts about Ebola, just as an outbreak was taking place in Zaire. He concluded that the threat was much more dire than many believed.

Next, we highlight a show from December 17, 1997 that began with registered nurse Joyce Riley expressing concern over anthrax inoculations on the troops, many who were already suffering from Gulf War sickness. Then, author of "The Hot Zone," Richard Preston discussed issues and extreme dangers of Ebola and similar viruses, and the possibility of biowarfare using these pathogens.