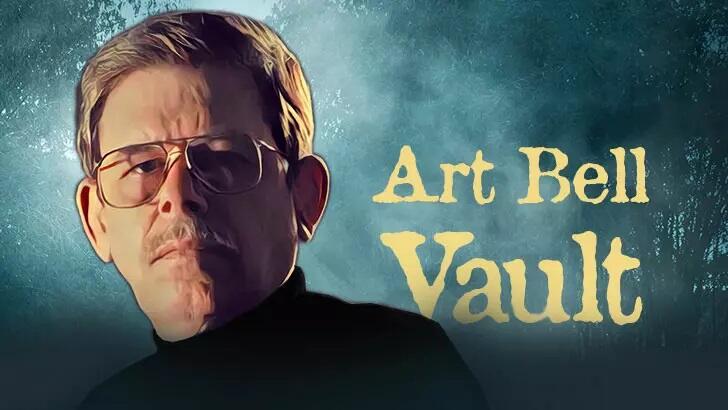 Our newest feature for Coast Insiders, The Art Bell Vault, offers an expanding curated collection with two vintage shows added to the mix each Wednesday. This week's offerings are a pair of intriguing programs exploring theories that the ancient Earth was once populated by a race of fallen angels. We begin with a fascinating show from 1/30/2005 wherein Art spoke to author Patrick Heron about the Nephilim, whom he characterized as sinister spirits that descended to Earth from the heavenly realm in the distant past and were consigned to an underworld that will open when the End Times are at hand.

Next, we journey back to May 20, 2007, for an episode in which Art was joined by researcher of ancient mythology and paranormal phenomena, Tom Horn, for a conversation about an account from the Book of Enoch stating that a group of 200 angels came to Earth in ancient times. This race of beings, which he called The Watchers, mated with human females and spawned fearsome giants. During his appearance, Horn also talked about Stargate technology and postulated that the then-unfolding war in Iraq was a cover for a clandestine mission to locate these gateways which, he argued, are referenced in the Bible.