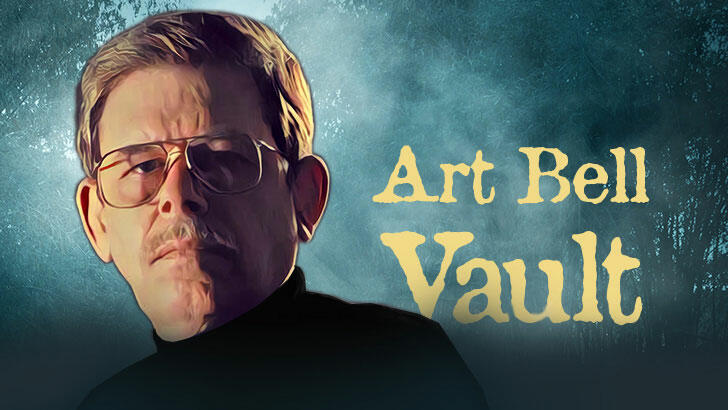 Our newest feature for Coast Insiders, The Art Bell Vault, offers an expanding curated collection with two vintage shows added to the mix each Wednesday. This week's programs center around terrifying tales of hauntings, beginning with an episode from 5/13/98 wherein Art spoke with parapsychologist Dr. Barry Taff about his investigation into an infamous 1974 case which was the basis for the 1983 film The Entity. Sharing details of his visit to the home in question, he recalled a number of inexplicable and unsettling events that he personally witnessed, such as objects moving on their own and eerie balls of light forming in the air.

Next, we journey back to December 27th, 2002 for a program in which Art was joined by George Lutz of 'Amityville Horror' fame, who recounted his family's experience living in a seemingly possessed house on Long Island which was the site of a grisly murder the year prior to their arrival. He talked about how they witnessed all manner of unnerving paranormal activity in the residence, including slime oozing out of walls, furniture that moved, and objects that levitated.