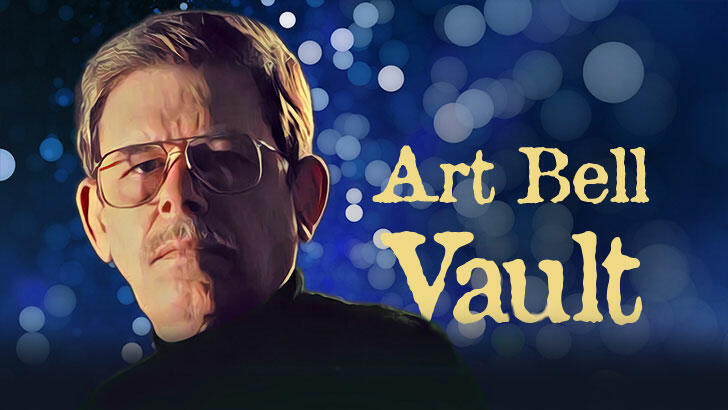 Our newest feature for Coast Insiders, The Art Bell Vault, features an expanding curated collection with two vintage shows added to the mix each Wednesday. This week's new programs feature fascinating conversations that Art had with famous celebrities, beginning with an episode from November 10th, 1999 in which he spoke with legendary comedian George Carlin about his prodigious career and unique outlook on life. The beloved performer, who passed away in 2008, mused about the state of the world at that time, the fragility of civilized society, the landmark Supreme Court case surrounding his 'Seven Dirty Words' routine, and his troubles with the IRS.

Next up, we journey back to December 5th, 2001 for a riveting edition of the program wherein Art talked to celebrated actor Dan Aykroyd about his longstanding interest in UFOs and the paranormal. During his appearance, the Ghostbusters star was joined by filmmaker David Sereda and the duo discussed Native America lore, psi phenomena, and NASA anomalies. Aykroyd also recounted his own personal UFO sighting which he described as resembling two glowing white discs that were flying side-by-side.