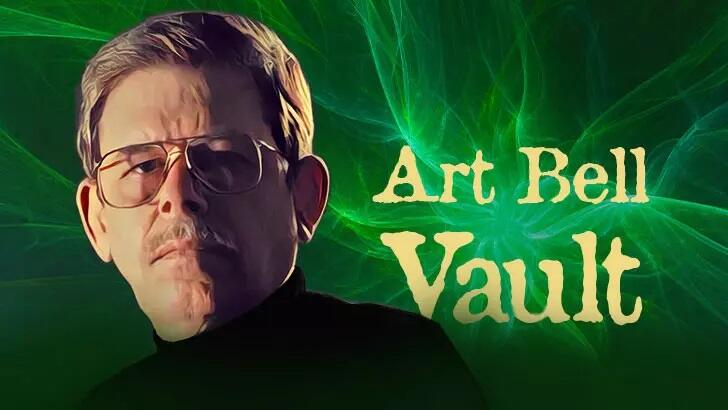 Art Bell Vault: Powers of the Mind & the Church of Scientology

Our newest feature for Coast Insiders, The Art Bell Vault, offers an expanding curated collection with two vintage shows added to the mix each Wednesday. This week's offerings are a pair of classic programs, beginning with a fascinating show from 5/8/2001 wherein Art spoke to researcher Neil Slade about the power of the mind and how to engage a portion of the brain, known as the amygdala, in order to unleash increased creativity, intelligence, and possibly even paranormal powers.

Next, we journey back to June 1st, 1994 for a riveting edition of the program in which Art was joined by Heber Jentzsch, president of the Church of Scientology International, for a conversation about the controversial organization. He explained the basic tenets of Scientology's spiritual philosophy and mused about what happens to a person's soul when they die. Later in the program, Jentzsch responded to callers, some of whom were fairly contentious when it came to their opinion on the church's practices.