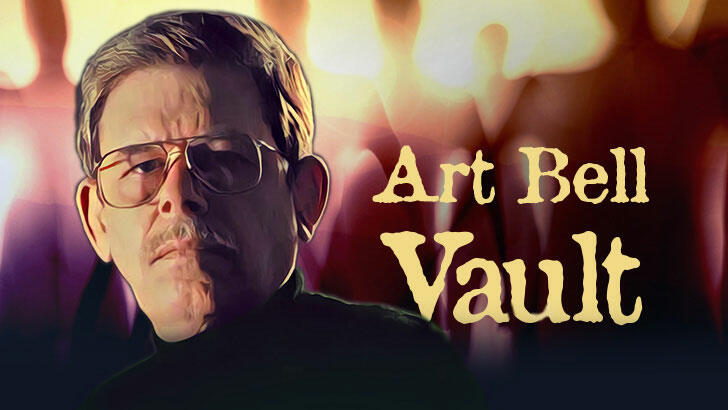 Our newest feature for Coast Insiders, The Art Bell Vault, features an expanding curated collection with two vintage shows added to the mix each Wednesday. This week's new programs explore the concept of reincarnation, beginning with a classic episode from April 9th, 1997 in which Art spoke with Christian mystic and religious leader Elizabeth Clare Prophet. Along with detailing her own riveting reincarnation experience that occurred when she was just four years old, she also talked about how writings about the phenomenon had been removed from the Bible in the 4th century. Prophet passed away in 2009 after a lengthy battle with Alzheimer's disease.

Our second episode this week journeys back to 11/23/1999 for a program featuring Walter Simkew MD discussing his research into reincarnation, including how his interest in the phenomenon developed after a psychic medium informed him that he had previously been a colonial American, possibly Founding Father John Adams. During his appearance, He shared insights from his extensive investigations into possible reincarnation cases and explained how past lives seem to be something of a mirror of our contemporaneous existence. He also cited instances of people changing their gender or sexual preference when they start a new life and pondered whether animals can be reincarnated.