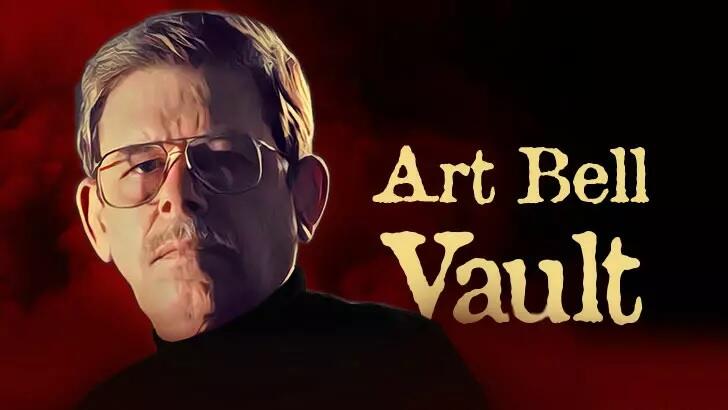 Our newest feature for Coast Insiders, The Art Bell Vault, offers an expanding curated collection with two vintage shows added to the mix each Wednesday. This week's offerings explore China's challenge to the United States as a global superpower and the potential for war between the two countries. First, we showcase a fascinating edition of the program from 2/18/07 wherein Art spoke to author Ralph Sawyer, who mused that China appears poised to dominate the planet by 2050 by way of technological and military advancements funded by their vibrant economy. He also cautioned that the country could be looking to gain a strategic foothold in space which would be perilous for other nations here on Earth.

Next, we journey back to July 18, 2004, for an episode in which Art was joined by cyber-war columnist Charles R. Smith for a conversation about potential war scenarios between the United States and China. He indicated that conflict could be sparked if China attempted to reclaim Taiwan as the United States would likely respond with military action, likely leading to a widescale showdown between the two nations. Smith also explored how a nuclear conflict between the two countries might unfold and why our current method of diplomacy with China could ultimately be a colossal mistake.