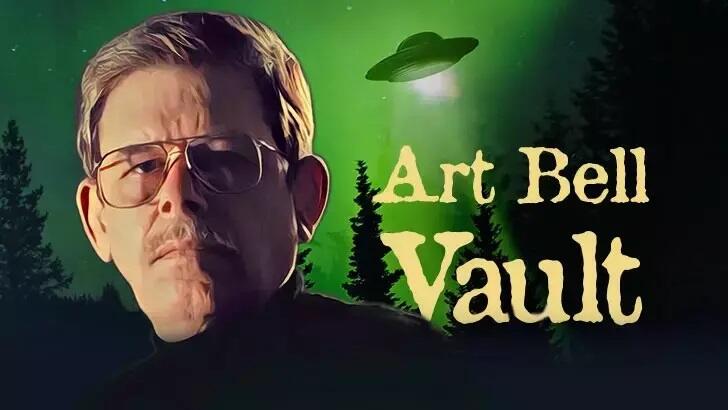 Our newest feature for Coast Insiders, The Art Bell Vault, offers an expanding curated collection with two vintage shows added to the mix each Wednesday. This week, we showcase a pair of epic programs centered around the UFO phenomenon and featuring a cavalcade of prominent researchers. First, we journey back to 10/9/2002 for an episode in which Art spoke to Whitley Strieber, Dr. Roger Leir, Bill Hamilton, and Linda Moulton Howe about UFOs, alien implants, a possible ET encounter case in Brazil, Area 51, and rumors of a clandestine exchange program between the US government and extraterrestrials.