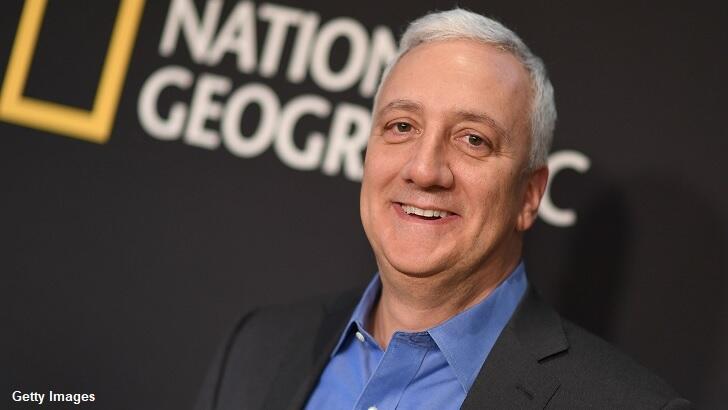 One of America's most famous astronauts recently shared his thoughts on people who believe that the Earth is flat. During his illustrious career with NASA, Mike Massimino participated in two shuttle missions and performed a pair of spacewalks which lasted 14 hours in total. The accomplished astronaut has also become something of a media fixture in recent years, appearing on all manner of news programs and even played himself in a recurring role on the TV series Big Bang Theory.

As one can imagine, having spent a significant amount of time in space, Massimino is well aware of Flat Earth fans who insist that travel beyond our planet is an elaborate hoax perpetrated by the 'powers that be.' In a recent interview with the website LADbible. he was asked what he would tell people who subscribe to the controversial conspiracy theory. The retired astronaut initially demurred dealing with the issue, musing that he didn't have anything to say to them because "I don't understand them."

However, perhaps inspired by the outrageous nature of the idea, he then went on to declare that "they should call up their elementary school teachers and ask them what happened, because they must have missed something." Expressing mystification at the movement that has captured the imagination of people around the world, Massimino indicated that he gets asked about the Flat Earth theory "all the time," especially when speaking at high schools.

When such situations arise, he said, "I'll ask for a science teacher to talk to them, as that is a problem with their education and understanding." Massimino is far from the first spacefarer to be faced with a question about the Flat Earth as astronauts from both Malaysia and the UAE were forced to respond to queries about the conspiracy theory last year, suggesting that this is something of an unfortunate rite of passage for those lucky enough to leave our planet.