Home > Articles > Astrophysicist Argues That Aliens Could Be Exploring Space Via Nanoprobes
October 22, 2019 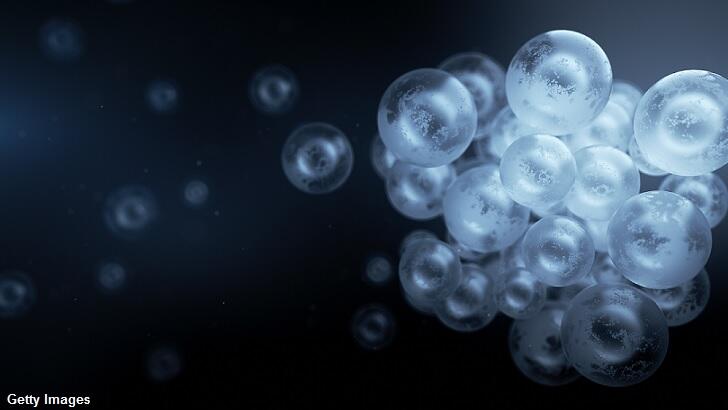 Astrophysicist Argues That Aliens Could Be Exploring Space Via Nanoprobes

An astrophysicist in the country of Georgia recently put forward a thought-provoking theory that space may be filled with tiny alien probes that go undetected by those looking for signs of ET life. The intriguing idea was reportedly posited in a new paper from Zaza Osmanov of the Free University of Tbilisi. He explains that the concept is an attempt at developing an answer to the infamous Fermi Paradox, which wonders why we have yet to find evidence for aliens despite the vastness of the Milky Way galaxy and the seemingly high probably that ETs are 'out there.'

In his paper, Osmanov suggests that perhaps scientists have been looking for the wrong signs of life and theorizes that ETs may rely on self-replicating spacecraft that are built on a nanoscale. Dubbed 'von Neumann probes,' these theoretical craft have been postulated by scientists in the past, however they have largely been dismissed as a possibility since there would not be enough resources in space for such sizeable vehicles to continually reproduce. However, Osmanov argues that incredibly small versions of the probes would be able to harness the necessary materials from hydrogen atoms orbiting space dust.

By virtue of their diminutive size, the astrophysicist says that these probes could number in the trillions yet still be too small for Earth-bound astronomers to spot. In fact, the only way in which we might be able to see these craft is if they came together in a swarm which would, in turn, resemble something similar to a comet out in space. While skeptical astronomers could wind up offering a counter-argument that upends Osmanov's theory, at the very least the astrophysicist's idea demonstrates how, when it comes to alien life out in space, it may actually take a form that we've still yet to figure out.