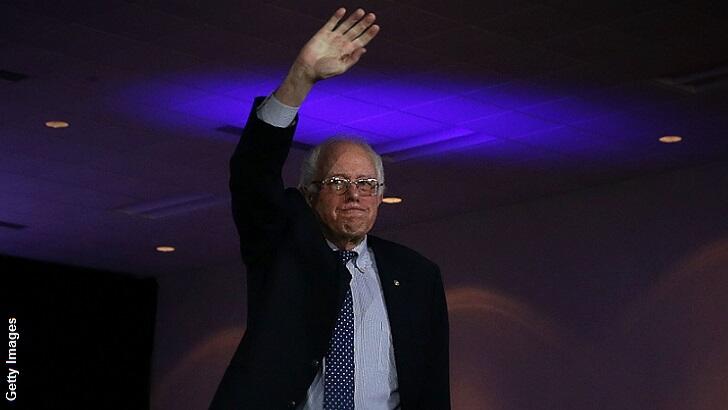 Presidential candidate Hillary Clinton made headlines last month when she responded to a reporter's questions about UFOs and now her primary opponent Bernie Sanders has also reportedly weighed in with a much different take on the phenomenon.

According to UFO researcher Grant Cameron, the senator from Vermont spoke with the editors of the Conway Daily Sun on January 24th in a meeting similar to Clinton's visit with the paper.

As luck would have it, the same reporter who posed UFO questions to Clinton managed to ask Sanders for his thoughts on the enigma which puzzles millions of Americans.

Unfortunately for UFO enthusiasts, Sanders' response was not as positive as that of his Democratic primary rival.

Reporter Daymond Steer told Cameron that "Bernie had no interest in the UFO question and gave me a flippant response."

While Clinton expounded on the subject by discussing aspects like ETs and Area 51, Steer reports that Sanders quickly pivoted from the topic of UFOs and did not allow the reporter to ask any additional questions about the phenomenon.

It's unlikely that the UFO issue will prove to be a deciding factor in the Democratic primary, but with national polls now showing the two candidates in an extremely tight race, anything is possible.

Meanwhile, the remaining Republican candidates have yet to discuss the topic with the press, leaving voters in the dark regarding their take on UFOs, much to the chagrin of everyone who anxiously awaits Donald Trump's opinion on extraterrestrials.