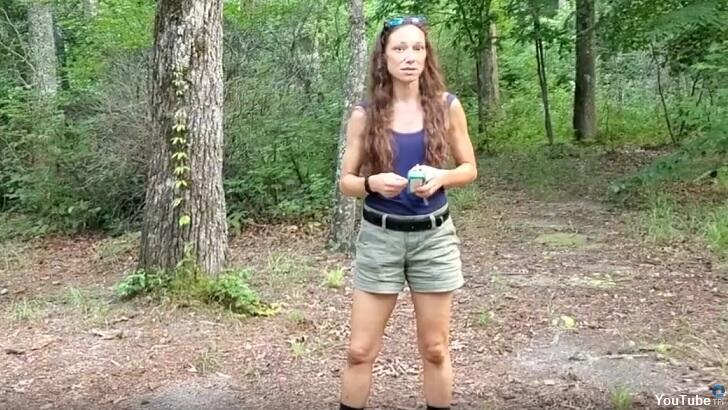 In a troubling story out of Alabama, a Bigfoot researcher has been arrested for attempted murder after allegedly shooting at a sleeping man. The unsettling incident reportedly occurred earlier this month when, authorities say, Gwendolyn Michelle Jones "shot a Ruger LCP .380 handgun multiple times" at an unnamed individual while he was asleep in his bed. According to court records, "once the victim awoke, he witnessed Jones standing across the room holding the pistol. She then fired additional rounds while standing in the hallway." Fortunately, it would appear that the man escaped the situation unscathed as Jones was subsequently arrested by police and charged with attempted murder, attempted first-degree domestic violence, and first-degree criminal trespassing.

Her connection to Bigfoot came to light last month when she was featured in a profile piece from an Alabama media outlet (seen below) regarding a documentary film being made in the area by prominent Sasquatch researcher Todd Standing. "People often ask me if I believe Bigfoot exists and my answer is always the same, 'Yes,'" she said at the time, "I don't believe Bigfoot exists; I know Bigfoot exists." Claiming to have had 15 years of experience in law enforcement, Jones joined Standing on an expedition into the Alabama wilderness in search of the famed cryptid. While the results of that search are uncertain, one presumes that her work on the Bigfoot-hunting project will be tabled for the time being in light of recent events.