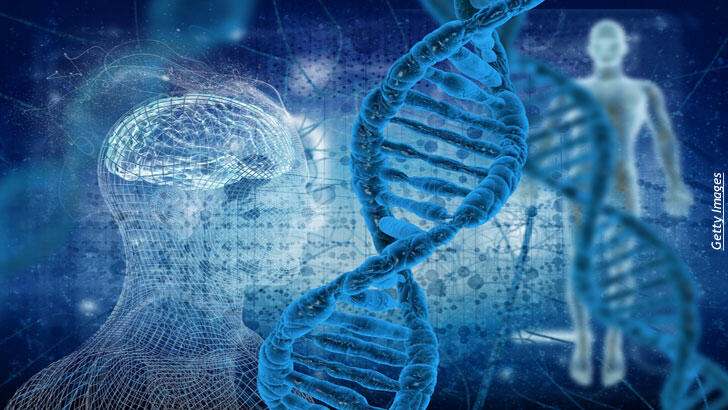 Biohacker Injects Himself with 'Holy' DNA

A French teenager with an interest in biohacking recently performed a rather strange experiment in which he injected himself with DNA derived from holy texts. In a paper detailing his weird work, Adrien Locatelli explained that he used an online translating tool to take the letters originally found in the Book of Genesis and switch them to the nucleotides found in DNA. He also performed the same swap with the 13th chapter of the Koran.

From there, Locatelli used the proverbial codes produced by the program to fabricate corresponding protein sequences and then actually inserted the substance into each of his thighs. By pulling off the daring experiment, the young man apparently made history by becoming the first person ever to be injected with DNA that contains a coded text. Fortunately for him, the procedure did not produce any dangerous side effects aside from some slight swelling in one of his legs which only lasted a few days.

That said, any hopes he may have had of acquiring some kind of God-like status from the procedure appear to have been dashed. Instead, Locatelli has largely become a laughingstock among mainstream scientists who saw the experiment as both foolish and possibly dangerous. One commentator succinctly summed up her feeling on the matter by musing that "this kind of avant-garde attitude and disregard for ethics towards science terrifies me that humanity’s end will be at the hands of an idiot."