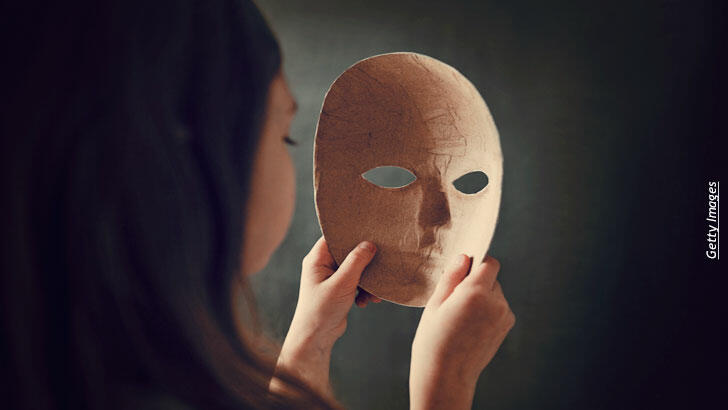 But it was all a massive delusion.

In the 1970s, when Dakin's mother left her abusive and alcoholic father, she told her that they had to keep moving from one town to another and that she would explain why when Dakin was old enough. They were subjected to episodes of strangely paranoid activity, such as throwing out all of their food for fear it was poisoned, and abrupt trips to the wilderness or sudden changes of plans.

Finally, when she was 23 years old, her mother said she would explain it all, and instructed Dakin to meet her in secret.

After telling her to take off all her jewelry and put it in an envelope, she was taken to a motel room where Stan, an old family friend, was waiting. He told her that they had been running from elements of the mafia for the last 16 years because he had once counseled a man who wanted to leave organized crime and that he knew too much.

It then emerged that he and Dakin’s mother “had been in love for many years, but they had never been able to act on their feelings.” This came as a complete shock. She was told about people who lived as doubles of friends and acquaintances, specifically to fool them as well as other bizarre things.

Dakin eventually caught them in a lie and the house of cards fell. She deduced that Stan had convinced her mother of this horrible scenario for no other reason than that he may have been suffering from a delusional disorder.

Dakin's incredible story is detailed in a riveting piece from the BBC.