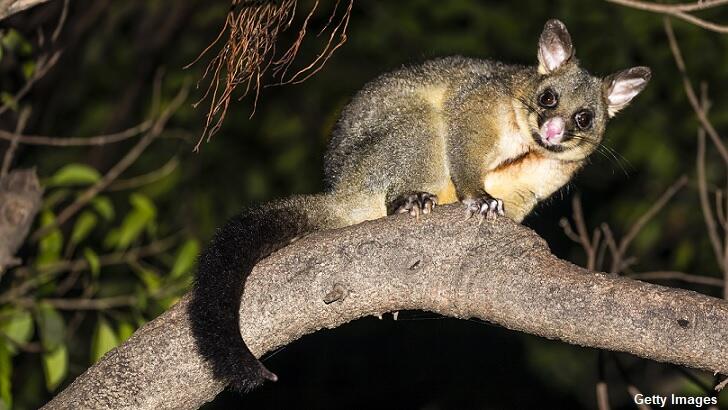 A strange mystery has gripped a county in New Zealand as numerous motorists in several communities have reported finding severed possum tails littering long stretches of road. The truly bizarre accounts have reportedly been coming from people driving throughout the country's North Island region over the last few weeks. Some brave individuals who happened upon the puzzling possum tails even got out of their cars to examine them up close and posted photos of the limbs on local Facebook groups where various theories as to how they happened to be strewn all over the roads were offered by bewildered residents of the area.

One possibility put forward by people online is that the tails, which number in the thousands, have been deliberately and theatrically placed on the roads as the form of some kind of indecipherable protest. Another slightly more plausible and almost as wild theory is that a possum culler, which is actually a job down in New Zealand where the creatures are seen as a pest, had collected the limbs as a macabre receipt from their work and inadvertently lost the tails while transporting them.

As if all of this were not weird enough, these recent events are, believe it or not, the second time that the region has grappled with the possum tail mystery. Back in October of 2015, people also reporting thousands of the limbs littering the roadways, sparking similar discussions and theories as to the source of the odd animal parts. Much like many local mysteries, the case went cold after a few weeks and was largely forgotten until recently when, inexplicably, the severed tails returns to confound the county once again.