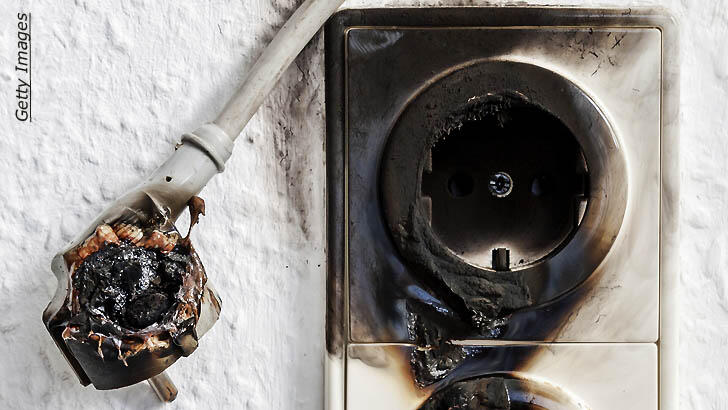 Boeing, known for their jumbo jets, has tasked Boeing Phantom Works, a division that designs top secret military tech for the Department of Defense, with the development of an EMP weapon.

Since 2012, Boeing Phantom Works has been hard at work on an EMP weapon with the US Air Force, TechGadgetCentral.com reported.

As Coast to Coast AM host George Noory has repeatedly warned, a major EMP event caused by a super-solar flare or from enemy attack could cripple the nation's electrical grid, creating untold havoc.

The Boeing EMP weapon known as “CHAMP” or Counter-electronics High-powered Advanced Missile Project, will purportedly knock out most modern warfare capabilities within a limited blast radius.

While CHAMP is designed to eliminate military units in the field, a much larger version could potentially plunge entire cities into darkness.