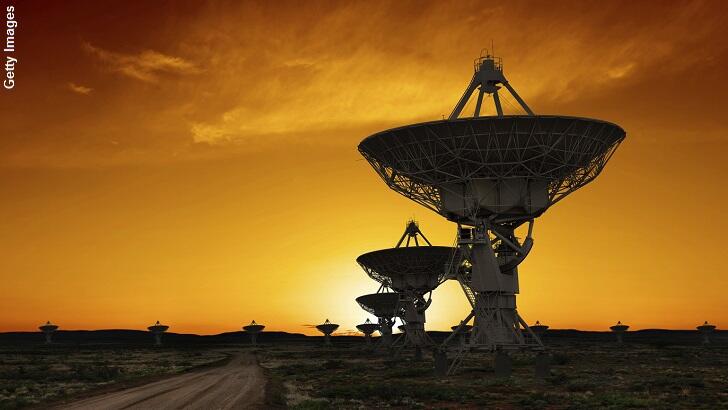 British Survey Asks Who Should Respond if Aliens Contact Earth

An interesting survey recently conducted in England centered around a question that has long been debated by scientists and UFO enthusiasts alike: if aliens contacted Earth, who decides whether or not we should answer? The fantastic scenario was reportedly posed to 2,000 Britons as part of a research project conducted by Leah Trueblood and Peter Hatfield of Oxford University. The results of the study indicated that the public is wary of allowing politicians to take the lead if ETs reach out to the human race and, indicative of the mess that has been Brexit, having a referendum also received lackluster support.

Specifically, only 15% of the people thought that elected officials should be responsible for determining how to respond to alien contact and a scant 11% said that the decision should be put to a vote. Remarkably, trusting their fellow citizens to determine the best course of action wound up being the least popular option among the various possibilities offered in the survey. As for who did fare well, scientists were by far the winner with 39% support in the survey and, in a testament to the confounding nature of the UFO phenomenon, 23% of the people simply said that they couldn't decide.

Despite the poor showing for the prospect of having a vote on whether or not we should respond to aliens, the survey did provide something an answer to how such a referendum might unfold in England should a special election be held as researchers also asked people which option they would choose. A whopping 56% said that they would be in favor of responding to the aliens, while 13% erred on the side of caution and opted to, presumably, ignore the incoming interstellar call. Considering that we have no idea who or what would be on the other line, perhaps leaving the decision to scientists is the best answer.