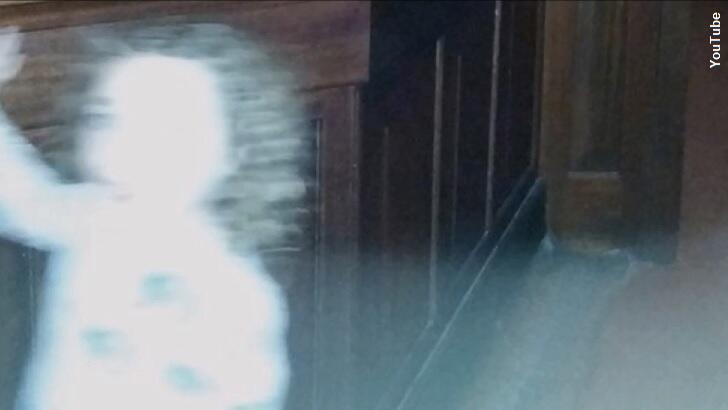 In a manner more befitting a Kardashian, it seems like not a week or two went by during 2016 without a ghost appearing online in some strange form or fashion.

Indeed, one of the few upsides to the ubiquity of cell phones, cameras, and other recording devices has been an incredible number of videos and photos which may have captured a ghost and this past year featured a slew of them.

With that in mind, here are six of the most memorable ghost stories from 2016 that just may confirm that there is something on the 'other side.'