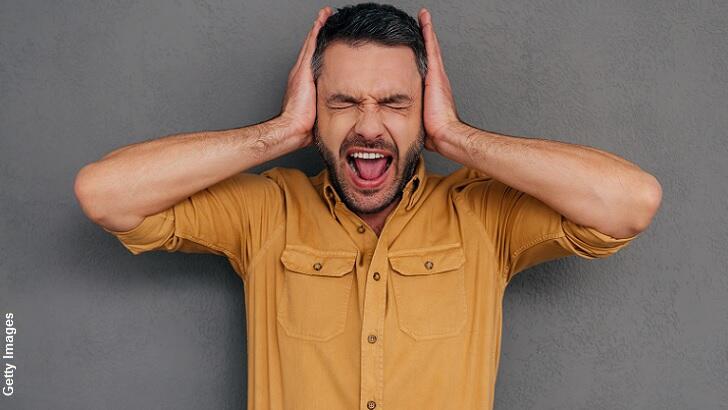 A town in California is experiencing a unique version of the 'mystery boom' phenomenon, leading to theories ranging from the prosaic to the paranormal.

Unlike other locations plagued by the phenomenon, this particular town is not experiencing them at random.

The booms appear to be occurring on some kind of schedule, reportedly occurring Monday through Friday between 11 AM and 2 PM.

Their repetitious nature suggests an Earthly origin, but some Sonora residents aren't exactly convinced of that.

When asked about the booms by ABC News, one local told the reporter that they "come from Area 51."

On the other hand, a teacher and geologist from the area named Glen White believes he has solved the mystery.

He argues that the sounds are coming from an Army depot in Nevada where they dispose of old munitions and has even captured video of the explosion in the hopes of comparing the sounds.

While the theory sounds plausible, a contractor who works at the depot disputes the notion that the explosions at the facility could be heard 100 miles away in Sonora.

"My office is 27 miles from where they detonate the old munitions, I only hear it here maybe one time a month, and just barely," he told ABC News.

Nevertheless, White hopes that further research into his theory will ultimately prove that the depot is the source of the sounds.

Unfortunately, as we've seen in the past, even if he is correct about their origin, the town of Sonora may be powerless to stop them.