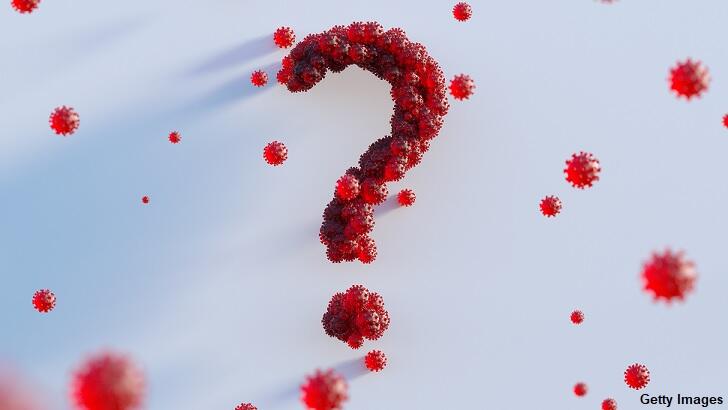 A fascinating survey on the conspiracy beliefs of Canadians found an array of suspicions surrounding the coronavirus receiving support among a rather long list of theories featured in the poll. Conducted by the research firm Insights West, the study asked 1,603 adult residents of the country to weigh in on a whopping 17 different concepts which could be classified as conspiratorial or, in some cases, paranormal in nature. While it's not altogether surprising that the 'winning' theory was that "UFOs do exist" with 53% of all respondents expressing some belief in the concept, eyebrows will undoubtedly be raised by how popular and widespread various ideas regarding COVID-19 fared in the survey.

To that end, a sizeable 37% of the people polled expressed some belief that the virus had been created in a lab and then accidentally escaped from the facility. That remarkably high number placed the concept second on the list ahead of such 'classic' conspiracy theories such as questions surrounding the deaths of Princess Diana (36%) and JFK (33%) as well as that 9/11 was an 'inside job' (17%) and that global warming is a hoax (16%). In what may either be the result of recency bias or an indication that a whole new genre of conspiracy thinking has been born out of the pandemic, the 'accidental escape hypothesis' was actually just one of a whopping five theories which wound up making the list.

Other COVID-centric ideas which received some level of support from survey participants were that the virus was created to be a biological weapon (31%), that the pharmaceutical industry had a hand in spreading the disease (11%), that the vaccine contains "a chip that will be used to track individuals" (9%), and that there is some connection between the coronavirus and 5G technology (6%). Reflecting on the results of the poll, Insights West president Steve Mossop expressed dismay over the "wide array of conspiracies circulating" among Canadians and mused that "proliferation of these theories has been exacerbated by the shareability of these views on social media, which has elevated conspiracy theories to perhaps as high as it’s ever been in today’s world."

On a more lighthearted note, there were a few other less controversial ideas listed in the survey that merit mentioning. Specifically, the poll found that a rather shocking 29% of Canadians believe that a human being has secretly already been cloned. Meanwhile, 20% of the participants expressed a belief in Bigfoot, which is the same number of residents who subscribe to the idea that the lottery is rigged. And, 12% of those surveyed said that they believe the moon landings were faked, while a mere 11% of people participating in the poll indicated that they believe that Ogopogo, the country's version of the Loch Ness Monster, exists. Sadly, that fairly dismal showing for the legendary lake monster and, some might say, national treasure left it near the very bottom of the list.