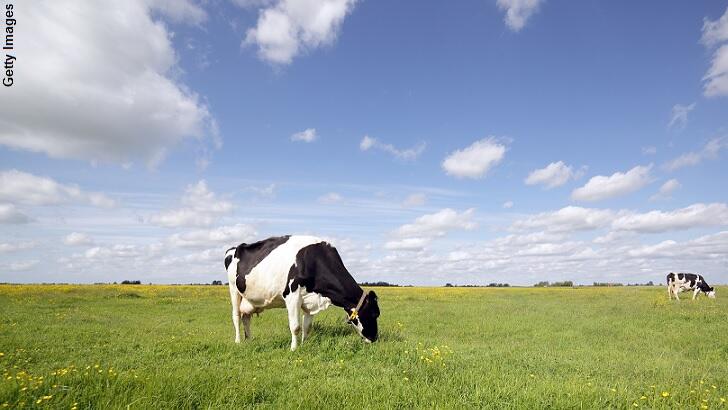 The mysterious cattle mutilation phenomenon has seemingly resurfaced in Georgia after a pair of cows were found dead under strange circumstances.

Farmer Harold Edge discovered the first downed cow in mid December, but opted not to call authorities until a second cow was victimized in early January.

Both of the cows had precise, surgical cuts in their posterior and showed no signs of gun shot wounds or bite marks from an animal attack.

Based on an examination of the first cow by the University of Georgia, illness has also been ruled out as a possible cause of their odd demise.

The mutilations have mystified authorities, who concede that the source of the cuts as well as exactly why the cows died remains unknown.

The two cases are just the latest in the longstanding paranormal mystery of cattle mutilations, a phenomenon which has spawned theories that include UFOs, Satanic cults, and a secret government research project.

Coast Insiders looking to learn more about cattle mutilations should dig into our deep archive of episodes which have explored the phenomenon from numerous angles.