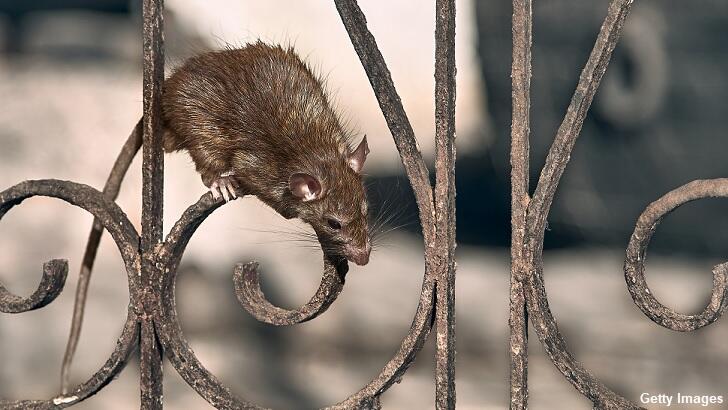 In a development that is entirely in keeping with the nightmare that has been 2020, the Center for Disease Control has issued a worrisome warning for people to be on guard against what they describe as 'aggressive behavior' from rats. As with many unexpected troubles to have arisen this year, the agency traced the issue back to the coronavirus pandemic. Specifically, they said that the shutdown of restaurants across America has "led to a decrease in food available to rodents."

The problem seemingly first came to light last month when New York City residents reporting ravenous rodents that were turning to cannibalism to garner some kind of sustenance. New Orleans and Chicago have also reportedly seen an uptick in hungry rats growing increasingly brazen in their quest for food. As such, the CDC are now cautioning homeowners and businesses that they may be faced with rats resorting to "unusual or aggressive" tactics to find something to eat.

In their announcement, the agency shared a handful of tip for people hoping to steer clear of the creatures, including ensuring that their garbage is properly secured and "sealing up access into homes and businesses." While one might think that the currently unfolding reopening of restaurants in parts of America may help alleviate the problem, the CDC noted that it, in fact, may exacerbate the issue as the renewed food sources could spark of a flood of hungry rats swarming a community like Las Vegas gamblers descending upon an all-you-can-eat buffet.