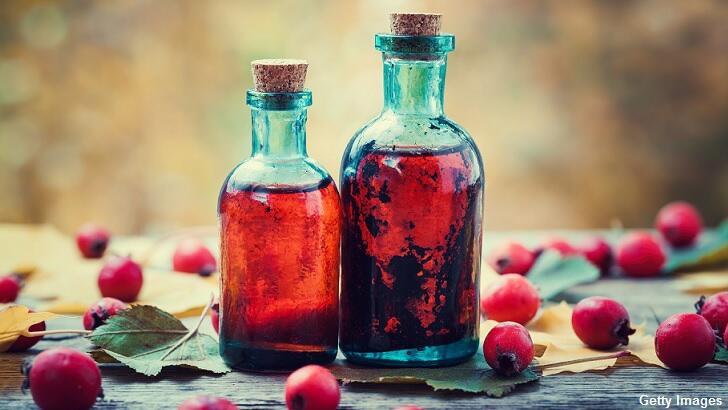 Actress Gwyneth Paltrow's lifestyle website has begun selling a rather odd concoction which claims to be a psychic vampire repellent!

The 'protection mist' is described as having the ability to "banish bad vibes" as well as protecting the user from "people who may be causing them."

Said to contain a "complex blend of gem elixirs" as well as, somehow, sound waves, the purported psychic vampire repellent sells for $30 on the health and wellness website Goop.

They suggest that users apply the mist around their 'aura,' which the website indicates as being around the head, "to protect from psychic attack and emotional harm."

Sadly, the deterrent has yet to be evaluated or approved by the FDA for banishing those who may harsh one's mellow and it's unlikely that the agency would be able to study such a thing in the first place, though we'd really like to see them try.

On that note, how the mist would react with last week's Bigfoot attraction spray is a question that hopefully some hardened paranormal enthusiast with a sense of adventure will attempt to answer in the near future.

Until then, Coast Insiders can check out the 8/28/2007 edition of the program featuring self-professed psychic vampire Michelle Belanger, who shares her insight into the phenomenon and why it's actually no laughing matter.