Home > Articles > Chupacabra Suspected of Being Behind Series of Sheep Slayings on Mexican Farm
March 2, 2021 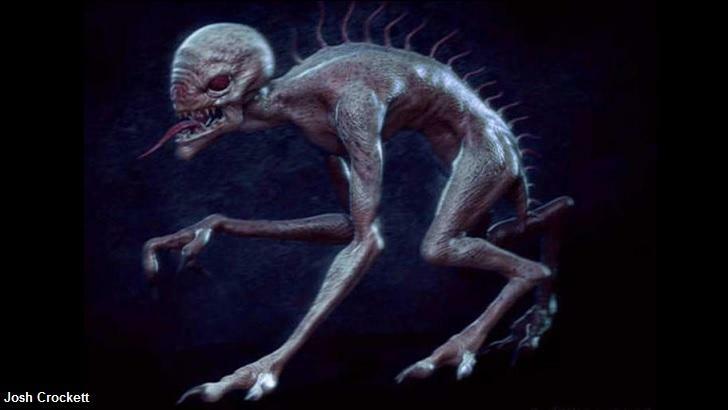 A series of strange sheep slayings on a farm in Mexico has sparked concerns that the infamous chupacabra could be behind the grisly attacks. According to a local media report, the unfolding case started this past Christmas day when an unknown predator took out several of the animals on a ranch located in the community of Los Robles. The voracious beast then returned three days later to feast on more unfortunate animals and then struck again in January as well as in February.

All told, the perpetrator of the attacks is believed to responsible for a whopping 18 sheep being killed over the course of its ongoing reign of terror. The owners of the ranch enlisted veterinarians to examine the downed animals in an attempt to determine what could have been behind the attacks. However, their analysis raised more questions than answers as they found that the bite marks did not correspond with any predator known to inhabit the region.

The mysterious nature of the killings and the stealthy manner in which they have occurred have led workers on the farm to put forward a rather chilling suspect: the chupacabra. Accounts of the notorious blood-sucking cryptid allegedly lurking in the region undoubtedly informed their opinion as did the experts' inability to pin the slayings on any prosaic predator. The owner of the farm has now turned to local authorities for help in thwarting the attacks and workers at the ranch are on guard waiting for whatever is behind the killings to make its return so that they put an end to the ordeal.