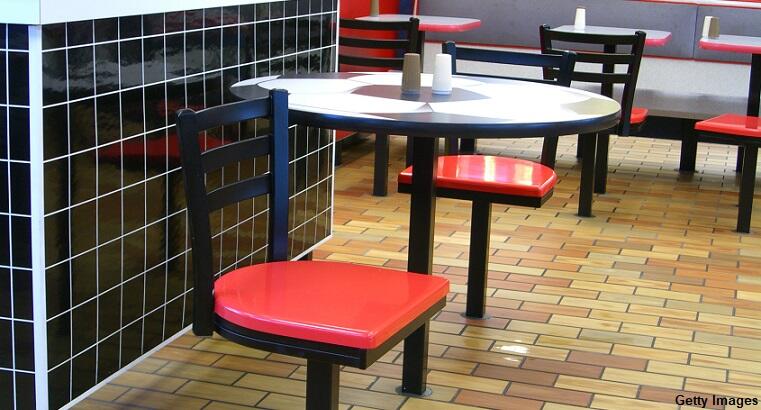 In a strange case out of Colorado, police officers working the overnight shift were dispatched to a fast food restaurant after workers called with concerns about hearing mysterious and unsettling sounds. The weird call reportedly came into the Pueblo police department from a McDonald's in the city at around 3:30 in the morning this past Thursday. In what one imagines was an unsettling experience at that lonely late-night hour, employees at the establishment claimed that "they had heard a woman screaming and making 'demonic sounds.'"

Specifically, Captain Tom Rummel recounted in a tweet later that morning, the workers said that this unseen individual was "speaking in a strange language and barking." According to the law enforcement officer, the incident was so unnerving to the crew at the restaurant that "they said they wouldn’t be going back outside their building until after the sun came up." Unfortunately, when police arrived on the scene, the source of the sounds was nowhere to be found.