Home > Articles > Could Drilling into Earth's Core Cause a Huge Earthquake?
December 3, 2015 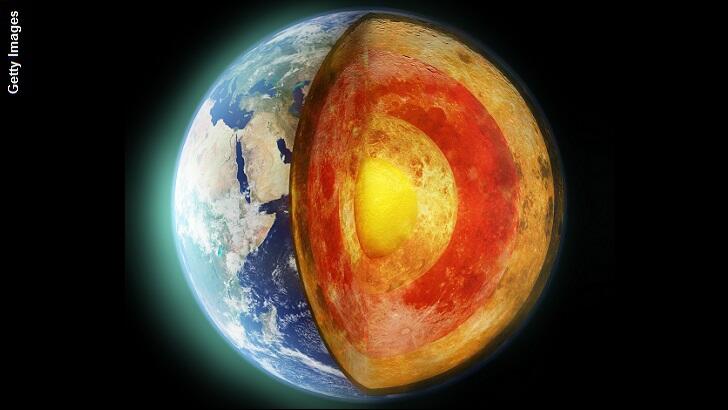 Could Drilling into Earth's Core Cause a Huge Earthquake?

An impending geological project which will drill through Earth's crust is raising concerns that the unprecedented experiment could inadvertently spawn a massive earthquake.

The multi-year dig is set to commence later this month and will take place at an area of the Indian Ocean where the Earth's crust is particularly thin.

Scientists behind the project hope that, after drilling three miles through the crust, they will reach the Earth's mantle for the first time ever and retrieve samples of rock from the interior of the planet.

However, because the boundary between the crust and mantle is the site of tremendous seismic activity, some critics are worried that the project could inadvertently cause an enormous earthquake.

Their concerns are bolstered by previous instances where geothermal drilling in search of alternative energy sources, known as fracking, have triggered earthquakes in the past.

Although the scientists behind the dig maintain that it is not dangerous, anti-fracking activists contend that purposely altering the balance between the thin crust and oceanic water pressure via a man-made hole could be a recipe for disaster.

Since no one has ever drilled deep enough into the Earth to reach the mantle, whether the project results in a scientific breakthrough or the cause of an enormous catastrophe remains to be seen.