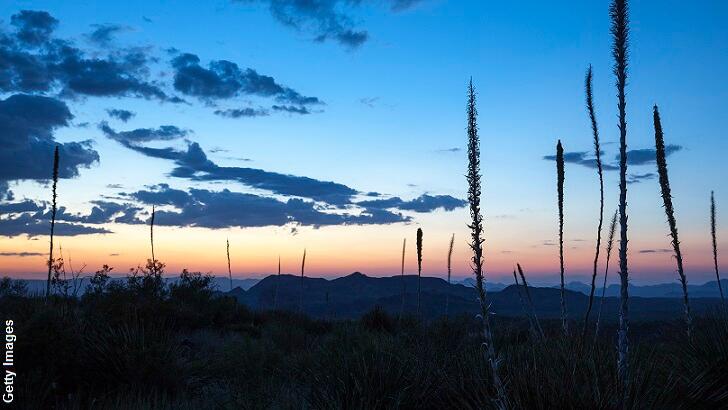 Residents of the Big Bend region of Texas are raising concerns that an impending gas pipeline could threaten the legendary paranormal phenomenon known as the Marfa Lights.

A puzzling fixture of Marfa, Texas for over a century, the unexplained red and white illuminations have inspired countless researchers and skeptics who have attempted to determine their origin to no avail.

Their frequent appearance have also served as a boon to tourism for Marfa, leading to the creation of a viewing station for the lights as well as a plethora of books and an incredible amount of media attention.

Alas the end may be near for the Marfa Lights, however, since a new gas pipeline is being built right in the sightline for people seeking to spot the enigmatic lights.

Beyond the aesthetic difference this may make, some have observed that since the source of the lights remains a mystery, such tinkering with the landscape may inadvertently extinguish the lights.

Additionally, the increased activity will likely cause people to see illuminations and disturbances that aren't the bonafide Marfa Lights.

Therefore, a group known as the Marfa Mystery Lights Brigade have come together in the hopes of somehow putting a stop to the gas pipeline construction before it is too late.

Because if the lights do go out in Marfa, no one knows how to turn them back on again.