Home > Articles > Could the Loch Ness Monster be an Ancient Sea Turtle?
January 19, 2021 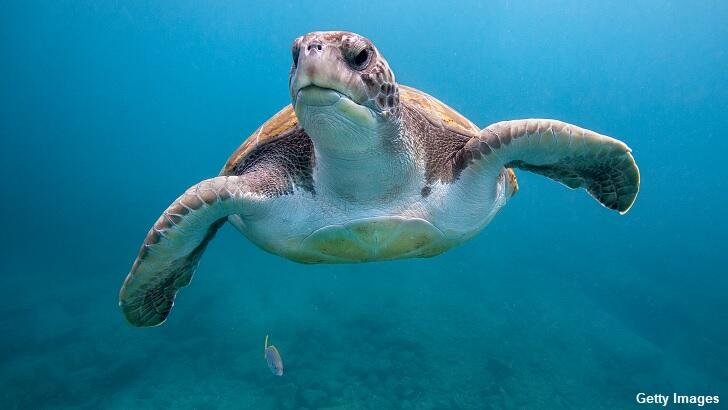 Could the Loch Ness Monster be an Ancient Sea Turtle?

A scientist who has spent decades researching the Loch Ness Monster has put forward a fascinating new theory which argues that the creature could be an ancient sea turtle. The thought-provoking idea is reportedly the brainchild of Dr. Henry Bauer, a retired chemistry professor from Virginia Tech who developed a personal interest in Scotland's famed cryptid back in the 1980s and has written several papers as well as a book on the creature. In his latest work, which was published last Spring but only recently gained attention from the media, he dismisses the popular notions that Nessie might be a plesiosaur or perhaps a giant eel and, instead, offers a rather fantastic alternative idea.

Bauer posits that the "rarity of surface sightings" as well as the "occasional sightings on land" would seem to preclude the possibility that the creature is a plesiosaur. On the contrary, he contends that "everything described for the Loch Ness Monster" would seem to match the description of "many living and extinct species of turtles." Specifically, he notes that Nessie reports would appear to indicate that the mysterious creatures in Loch Ness are "air-breathing but spend very long periods in deep water."

Additionally, Bauer observed that "they venture onto land, are very fast in water, have the ability to be active in very cold water and have relatively long necks." He also declared that "none of the evidence supports the idea that these are monstrously large eels." As such, taken together, he believes that all of these factors indicate that the 'monster' is some kind of turtle species that wound up trapped in Loch Ness when the Ice Age came to a close. What's your take on Bauer's unique hypothesis? Share your thoughts with us at the Coast to Coast AM Facebook page.