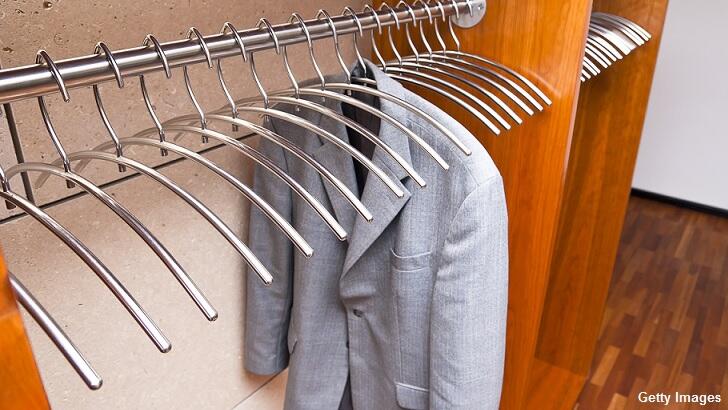 A family in Zimbabwe say that a jacket purportedly possessed by the spirit of a murder victim has wreaked havoc on their lives and amassed an astounding body count. According to a local media report, the strangeness surrounding the cursed clothing began with a man named Mutsiyabako, who had killed someone in the late 1990's. He was subsequently tormented by the spirit of the man he had murdered and tried to put an end to the anguish by performing "underworld rituals" with, for some strange reason, a jacket as the centerpiece to the ceremony.

It would appear that whatever he did must have worked as the spirit seemingly got stuck in the jacket, which Mutsiyabako then gave to his brother. This 'gift' turned out to be rather sinister right from the start as he died under strange circumstances shortly after receiving the jacket. The unknowingly-cursed clothing was kept over the next two decades and, as time went on, more and more members of the family mysteriously died.

The alleged evil nature of the jacket recently came to light when, amazingly, a child in the family became possessed by the man who would have been her grandfather and just so happened to be the first victim of the curse. The spirit then revealed the bizarre backstory of the jacket which led the family to consult a witch doctor who could help them break the spell once and for all. The sorcerer apparently confirmed the channeled message and told Mutsiyabako that he must destroy the jacket that has caused what the family claims to be an astounding twenty deaths in total.

Perhaps thinking of his own self-preservation, Mutsiyabako promptly disappeared without following the witch doctor's instruction. Left with a cursed jacket that threatens to take more lives, the family turned to local authorities for help resolving the situation and a warrant was put out for Mutsiyabako's arrest so that he could answer for the mess he has created. And you thought there was drama in your family over unwanted hand-me-downs.