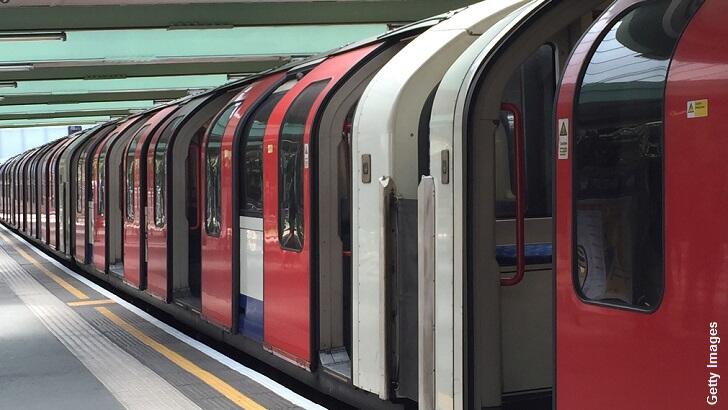 Did a C2C Guest Correctly Predict the London Terror Incident?

On the 11/21 edition of Coast to Coast, author Steve Johnson discussed his history of having prophetic visions and how he was attempting to prove the validity of his gift. This weekend's strange terror incident in London may have done just that.

Johnson went on to say that this event would occur within the next thirty days, would be portrayed as a terrorist attack in the media, and that "it will be nasty."

Coast listeners were likely reminded of Johnson's prediction this past weekend when news broke that a man with a machete shouted "this is for Syria" and attacked four people outside of a Tube station in London. One of the unfortunate victims of the incident suffered a gruesome slashed throat during the skirmish.

And while the event was not a massive terror attack similar to Paris, many of the details of the case bear an uncanny resemblance to what Johnson had predicted, including the time frame, the location, the "nasty" nature of the event, and the terror connection which was covered extensively by the media.

In response, Schrader told Coast to Coast, "Although I wish Mr. Johnson had been willing to share more predictions, I would be lying if I didn't admit that I don't know if I would want to know more if they were made with the same eerie accuracy he delivered with this one."

"I am left wondering, do I really want to know what is coming if I cannot affect the outcome?"

"My only hopes going forward is that someone takes a more educated look at Mr. Johnson's claims to determine if he can effectively predict future events and if he can, how can we utilize this ability to save lives."

Contacted by Coast to Coast regarding his prediction seemingly coming fruition, Johnson replied, "I was shown what to say, so I said it ... this incident at a London train station is a mere ripple in an ocean of time stamped prophetic writings" which are detailed in his book Gifted and Burdened.

"After all these years, all the incidents, the time must surely come for people to realize that I prove what I do," Johnson said.

For the complete interview with Steve Johnson click here.