Home > Articles > Did Psychic Sylvia Browne Predict the Coronavirus Pandemic Back in 2008?
March 12, 2020 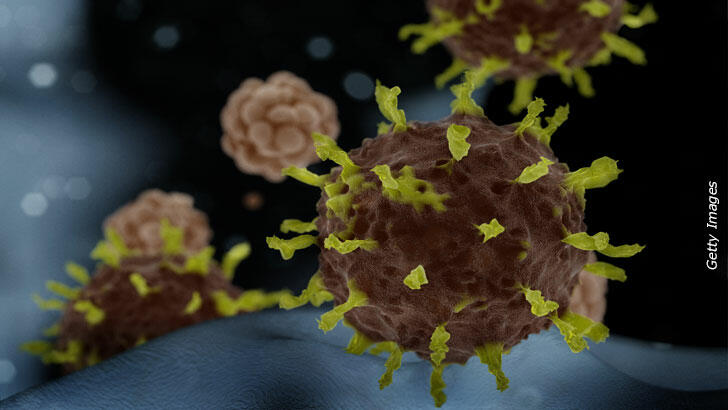 Did Psychic Sylvia Browne Predict the Coronavirus Pandemic Back in 2008?

Amid the ceaseless news coverage of the worrisome coronavirus crisis, a surprising name has emerged from the past to capture the attention of people online: the late psychic Sylvia Browne, who is being credited by some for predicting the pandemic twelve years ago. This strange turn of events came about in recent days as an excerpt from the self-described medium's 2008 book End of Days has gone viral online due to its uncanny description of what has been unfolding in America and around the world.

Specifically, Browne wrote that "in around 2020 a severe pneumonia-like illness will spread throughout the globe, attacking the lungs and the bronchial tubes and resisting all known treatments." As one can imagine, the matching date and general description of the coronavirus has led many to conclude that the self-proclaimed psychic correctly foresaw the current crisis. The eerie excerpt was even amplified by Kim Kardashian, of all people, when she shared the odd prediction with her enormous audience of social media followers on Tuesday evening.

While we'll likely never know for certain if Browne's prediction was a genuine forecast informed by some kind of supernatural skill or just a lucky guess, for those keeping score at home, she did provide some indication as to how the crisis would culminate. According to the psychic's purported vision, "almost more baffling than the illness itself will be the fact that it will suddenly vanish as quickly as it arrived, attack again ten years later, and then disappear completely."

However, before one breathes a sigh of relief thinking that the coronavirus crisis will soon be over, it's important to note that a cursory search via Google Books shows several times when Browne's predictions in End of Days were pretty far off the mark. For example, she forecast that 2010 would see the development of a cure for the common cold, in 2015 all newly-built homes would be solar powered, and that aliens would begin revealing themselves to the world in 2018. As such, it would probably be wise to stay vigilant and keep washing your hands.