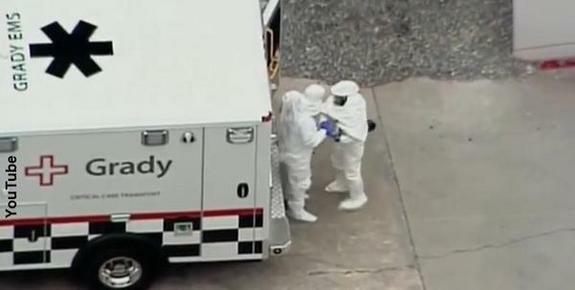 Dr. Kent Brantly made dubious history on Saturday as, upon his arrival in the United States, he became the first known carrier of the Ebola virus on American soil. Flown to Marietta, Georgia via a specially-equipped medical plane, Brantly was then whisked to a nearby hospital where he will be treated in intense isolation in order to safeguard against the virus escaping into the general population. The decision to treat Brantly and his fellow Ebola-afflicted colleague Dr. Mary Writebol in the United States has sparked heated debate over the dangers associated with bringing the deadly virus to America for the first time. More here.