Home > Articles > Edward Snowden Says He Did Not Find Any Alien Secrets in Government Files
October 24, 2019 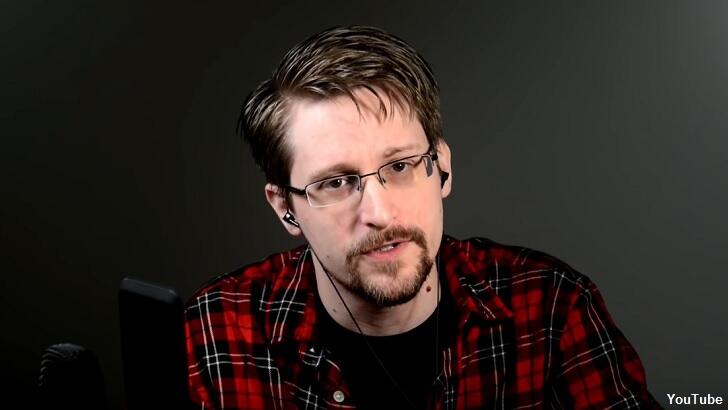 A question long-pondered by UFO enthusiasts regarding whistleblower Edward Snowden has finally been answered as he says that there were no signs of alien secrets in the government files he was able to access. The revelation reportedly first appeared in his newly released memoir Permanent Record wherein he writes "for the record, as far as I could tell, aliens have never contacted Earth, or at least they haven't contacted US intelligence."

Snowden expounded on that statement during an appearance on the Joe Rogan Experience. "I know you want there to be aliens," he told Rogan, "but the idea that we're hiding them -- if we are hiding them -- I had ridiculous access to the networks of the NSA, the CIA, the military, all these groups. I couldn't find anything." He went on to observe that "if it's hidden, and it could be hidden, it's hidden really damn well, even from people who are on the inside."

As for other conspiracy theories which Snowden may have encountered during his time with access to secret government files, he writes in his book that "in case you were wondering: Yes, man really did land on the moon. Climate change is real. Chemtrails are not a thing." While Snowden's insights into these topics may disappoint some alternative researchers and paranormal enthusiasts, one assumes that their response to the lack of evidence uncovered by the whistleblower is that these secrets are so enormous or compartmentalized that he simply wouldn't have been able to access them.