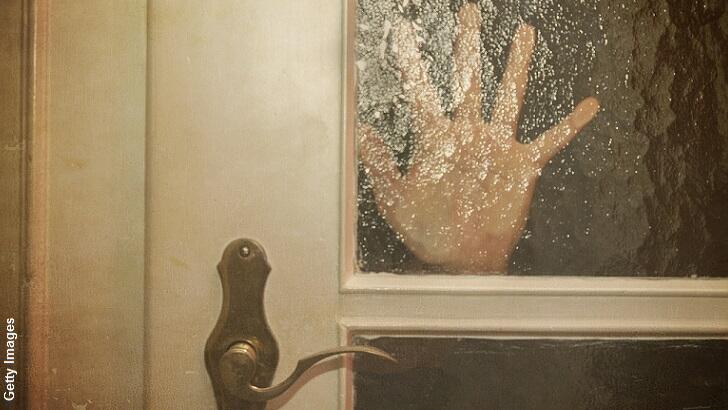 A town in England is on edge after numerous residents reported unnerving visits to their home by a mysterious woman desperately seeking help.

The chilling series of incidents have unfolded in the town of Kirby over the last few weeks and have left those unlucky enough to be visited by the stranger feeling particularly concerned.

Similar to stories of the infamous Black Eyed Children, the mysterious woman is said to visit during the late night hours and begs to be let inside the house.

After one homeowner shared her strange experience, several other residents of Kirby took to social media to share similar tales.

All of the eerie encounters appear to feature a woman repeatedly knocking on the front door or crying into the home's mail slot at around three or four AM and asking to be let inside due to various reasons such as not having any money or needing to use the bathroom.

Lest one think this is merely a case of a newly-hatched urban legend coming to life via social media, there is at least one police report where the mystery woman allegedly knocked on someone's front door for over an hour.

In all of the cases which have come to light so far, the witnesses say that the visits were so off-putting that they refused to open the door for the woman, no matter how desperate she sounded.

While the actions of the 'crying woman' sound hauntingly similar to the BEKs, most residents suspect that her plight is less paranormal and more criminal in that it is merely a ruse aimed at gaining access to the home so that she can rob them.

Regardless of her reasons for visiting their homes, residents of the town simply wish for her to stop and hope that authorities can figure out what may be behind the late night knocking on doors by the mysterious stranger.

Until then, as any avid paranormal fan can attest, should the 'crying woman' come back it's probably a smart idea to not answer the door.