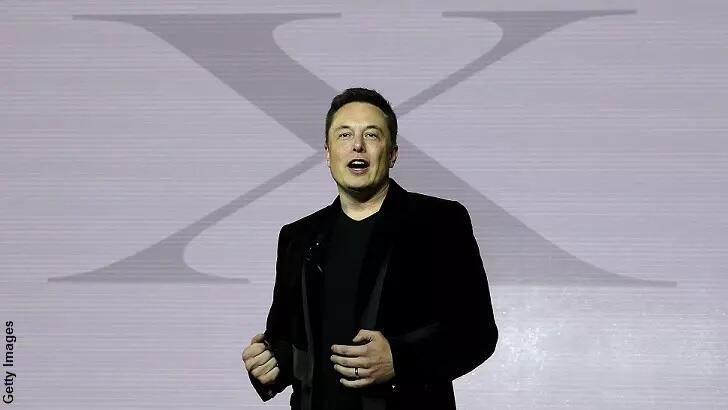 In a strange fracas that unfolded over the weekend, Elon Musk irked officials in Egypt when he suggested that extraterrestrials constructed the country's iconic pyramids. The weirdness reportedly began on Friday when the mercurial SpaceX founder Tweeted that it was obvious that "aliens built the pyramids." Musk's strange musings caught fire online as over a half-million people liked the conspiratorial tweet and tens-of-thousands of people on social media shared the extraterrestrial declaration.

As one can imagine, the Tesla CEO's comments did not sit well with officials in Egypt, who have undoubtedly heard the theory countless times and insist that there is no scientific basis for such a claim. To that end, the country's Minister of International Cooperation, Rania al-Mashat, wrote that while she admires Musk's work, she encouraged him to "explore the writings about how the pyramids were built and also to check out the tombs of the pyramid builders."

Meanwhile, Egypt's former Minister of Antiquities, Zawi Hawass was far less diplomatic, declaring to Musk that "what you said about the pyramids is completely hallucination." He went on to point out several pieces of evidence which indicate that the construction of the structures was "a national project of the whole nation" during the reign of the pharaoh Khufu. Offering something of a conspiracy theory of his own, Hawass postulated that Musk's tweet was simply an attempt at garnering attention.

For his part, Musk subsequently backed down from the alien assertion and shared a BBC article which he argued "provides a sensible summary for how" the pyramids were actually built by humans. The bizarre dust up is not the first time that the billionaire has made news by way of an odd extraterrestrial tweet as, back in January of 2019, he sparked headlines when he shared a meme which connected Neil Armstrong to aliens. While some might suspect that he may be tipping his hand about some kind of secret knowledge concerning the subject, that may not necessarily be the case as he told an audience in October of last year that he's seen no sign of aliens during his work with SpaceX.