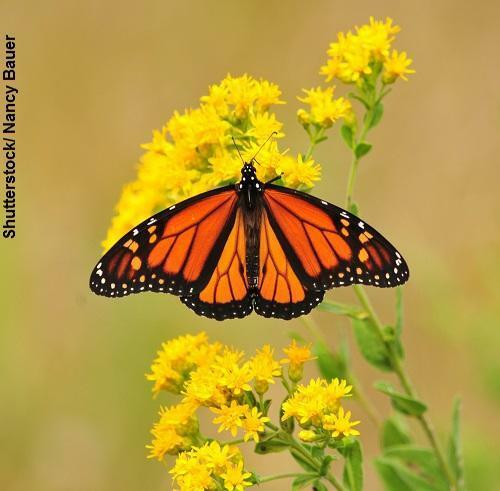 End of the 'Monarchy'?

Once boasting a population of nearly 1 billion in the 1990's, the monarch butterfly faces an uncertain future as its numbers have plummeted to a mere 35 million in the last 20 years. The situation has become so dire that wildlife officials may add the popular insect to the Endangered Species List sometime this year. Chillingly, experts blame the creature's plight on the proliferation of genetically engineered crops which have drastically reduced the available food for the beloved butterfly. More on the story at LiveScience.