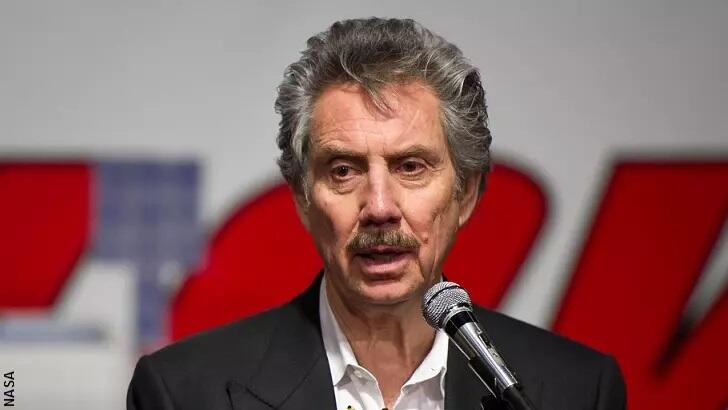 Entrepreneur Robert Bigelow has launched an intriguing competition in search of evidence for the afterlife and has put up nearly $1 million which will be awarded to the winning entries. The president of Bigelow Aerospace is well known in UFO circles for his many initiatives aimed at solving the mystery of the phenomenon as well as other matters of high strangeness, including the bizarre happenings reported at Skinwalker Ranch. Now Bigelow hopes that his considerable fortune can be used to answer one of humanity's greatest questions: is there an afterlife?

This past June, he launched the Bigelow Institute for Consciousness Studies with an aim to "support research into both the survival of human consciousness after physical death and, based on data from such studies, the nature of the afterlife." The organization notes that even though everyone on Earth will eventually die, there seems to be no serious research being done on what actually happens when such an event occurs. Lamenting that the "current scientific paradigm" does not treat afterlife studies seriously, the BICS argues that it is probably time to end this closed-minded approach.

As such, they have launched an essay contest "seeking hard evidence 'beyond a reasonable doubt' that takes us beyond religion or philosophy and provides a body of knowledge to be brought widely into the public arena." These papers, the BICS envisions, will focus on scientific evidence and be backed up by documentation whether it be credible witnesses or photographic data. Judging the papers will be a panel that includes a number of experts including investigative journalist Leslie Kean and professor of religion Jeffrey Kripal.

While the competition is open to everyone, in order to actually submit an essay to the BICS, prospective entrants must first complete an application to the organization. Should they be approved, they will then have until August 1st, 2021 to produce a paper detailing their research into the afterlife. The winners of the competition will be announced on November 1st, 2021 with first place netting a whopping $500,000 and runners-up getting $300,000 and $150,000 respectively. Coast listeners looking to learn more about the competition can check out the BICS website and be sure to tune in to this coming Sunday's edition of C2C as Robert Bigelow will be George Knapp's guest in the first half of the program.