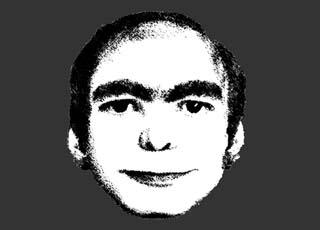 Ever Dream This Man?

At least 2,000 people around the world claim to have seen this man in their dreams, though they don't know who he is, according to the website thisman.org. It began, they write, in January 2006, when a psychiatrist's patient first made the sketch and said she'd been having recurring dreams with "This Man," as he later became known.