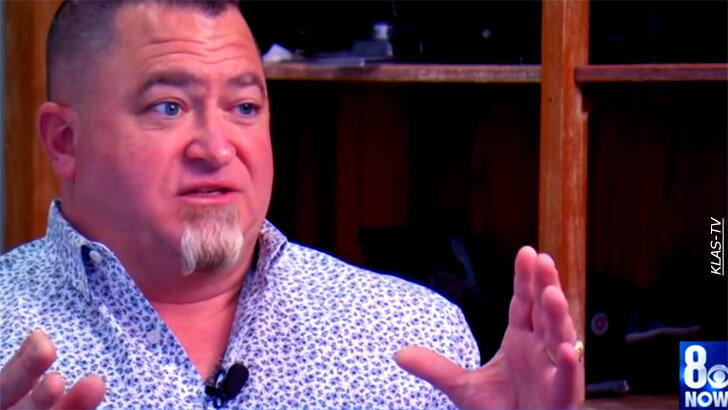 Did the Dept. of Defense authorize the release of three purported UFO videos in 2017 and 2018? That question has largely been settled but continues to generate questions among some researchers. This week, in response to a FOIA request, the Pentagon released additional information about the email communications between the requester Luis Elizondo (pictured) and the DOD. After reading some of the hostile comments posted on social media, George Knapp reached out to Lue Elizondo for further comment. Elizondo sent this statement:

Once again, this is yet another attempt by a few antagonists to bend facts around their false narrative. What the emails actually prove is as follows:

1) I did indeed work in AATIP

2) I was in a Senior position

4) The Pentagon and not Luis Elizondo approved release

As for the notion by the conspiracy theorist that some how I released the videos under false pretenses is further negated by the following:

A) At the time of the request, AATIP was still a small and sensitive program that I was not at liberty to discuss among a broader audience. As such, I used the term UAS as a general phrase that people could understand without specifically highlighting UAPs.

B) That individuals who were also part of the AATIP and UAP effort and who ultimately authorized the release were CCd on all the emails so those who needed to know, absolutely knew. This is the "OCA" or better known as the Original Classification Authority. This is evident by the fact that the Pentagon chose to redact their names, namely because they are still part of the effort and work at the Pentagon.

D) The reason why it reads "Not Applicable" under the section "PUBLICATION" is because last I checked you can't "publish a video" you "release a video". As such, I did not want to confuse DOPSR by indicating I wanted to publish the videos...we wanted to release them instead. Proper English grammar.